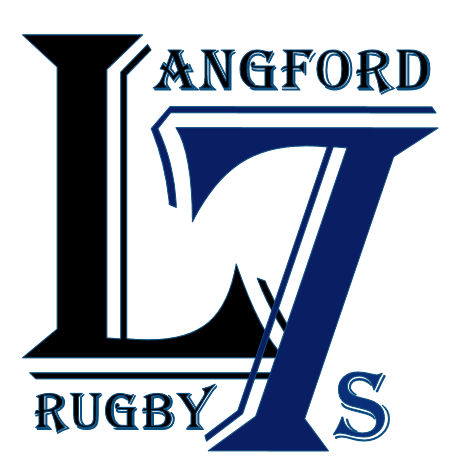 Langford 7s on Saturday August 31st: 8th Year for Tournament Features Top Senior and U19 Talent – A Look at Canadian MisFits U19 from Ontario

The 8th version of the Langford 7s takes place Saturday August 31st with several games taking place under the lights on Friday evening, the 30th, after the BC vs Canada match.

Jamie Cudmore, the iconic Canadian rugby player now heading up the Pacific Pride Development Academy will be there on Friday evening and Saturday. It’s a great chance for U19 and senior players to get noticed by national team selectors.

One of the feature teams at the U19 level are the Canadian MisFits, headed by Nigel D’Acre the current national U18 7s coach and Khalil Ajram the national U18 7s team manager. They are at the forefront of national youth 7s development and their appearance at this tournament, travelling from Ontario, shows their unmatched commitment to developing and identifying players at this level in Canada.

The list below shows some of their accomplishments in 2019 alone.

They’ll be coached by Canada Red U18 head coach Sonny Raina at the Langford 7s. Going up against them will be some of the best U19 BC players represented through clubs and regions like CW, JBAA, Westshore, North Island Tsunami. Unfortunately the BCRU don’t have a U19 7s development program operating at the current time, so U19 mainland players who want a shot at playing in the tournament should contact John Lyall jlyall@thunderrugby.ca and he’ll put you in contact with one of the tournament teams.

Over the next couple of weeks we’ll look at other teams in the tournament. The Saturday matches will be live streamed from the Langford 7s facebook page.

Alternatively, if you do not have an account yet you can create one here.